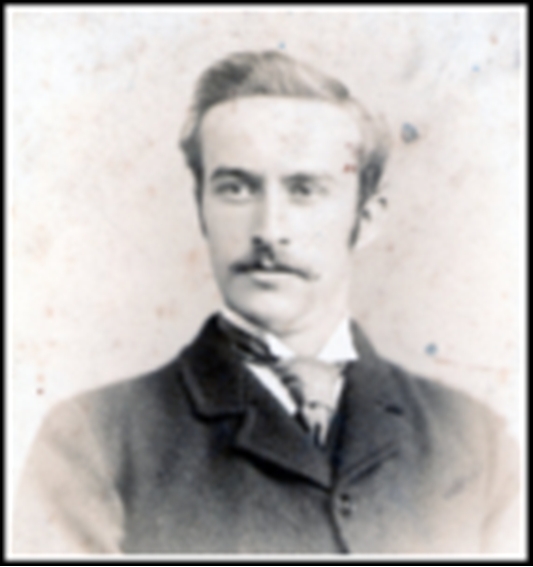 The family first became involved in the cycle trade over 100 years ago when Francis Mathais Kirby (Frank Kirby Senior), opened the first bicycle shop in St Benedict's Street in Norwich in 1896. 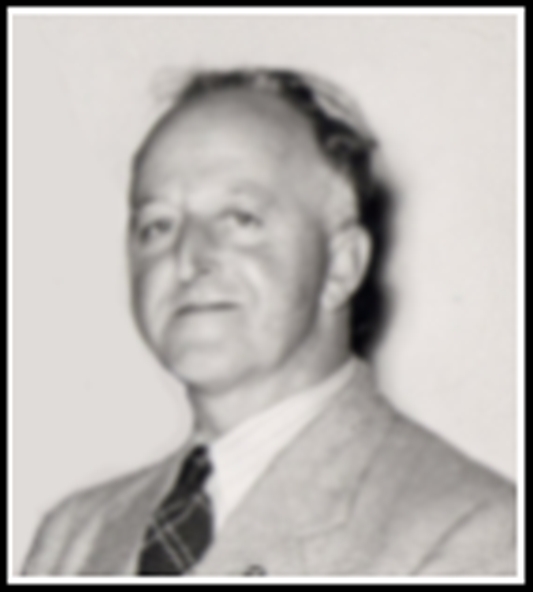 Francis Matthew Kirby (Frank Kirby Junior) then took over from his father and ran the shop successfully over the next few decades becoming the number one cycle shop in the city.

Frank earned awards from major suppliers for shop window displays and was highly regarded within the cycle industry. In 1948 Frank moved with his family to live in the two floors above the St Benedict's Street shop. 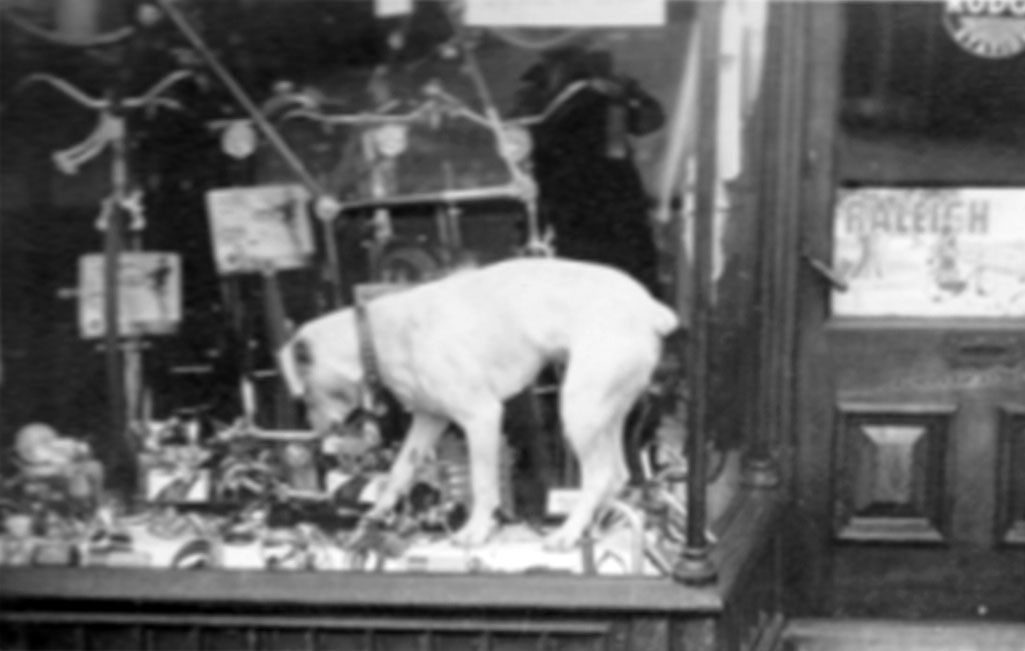 By this time Frank's daughter Mary and son David were already in their teens and  had cycling blood running through them, there would be no escaping the inevitable pull from the cycle trade.

David resisted the forces that be and trained to become a carpenter, but the pull was too great and he eventually joined his father, Frank in the St Benedict's shop in 1955. 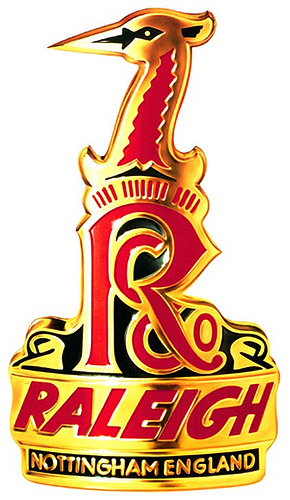 Mary worked for 6 years at the Raleigh Cycle Company based in Norwich, which evolved into Raleigh Industries and became the household cycling brand that it is today.

At this time Mary then started courting her future husband Ray Freeman. 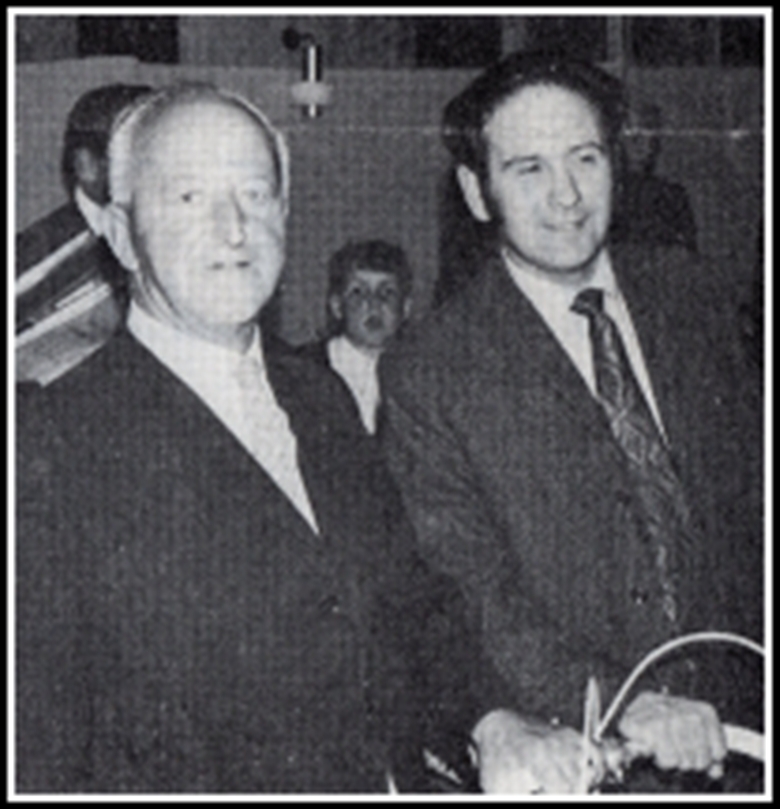 In 1958 Ray joined forces with Frank and opened a second shop in Heigham Street in Norwich. The partnership was successful, but as Frank was winding down Ray was winding up.

Ray took over the shop in 1962 and the shop became known as Ray Freeman Cycles.

Ray grew the business and became one of the cities best cycle retailers. The shop was small, but this never held him back. 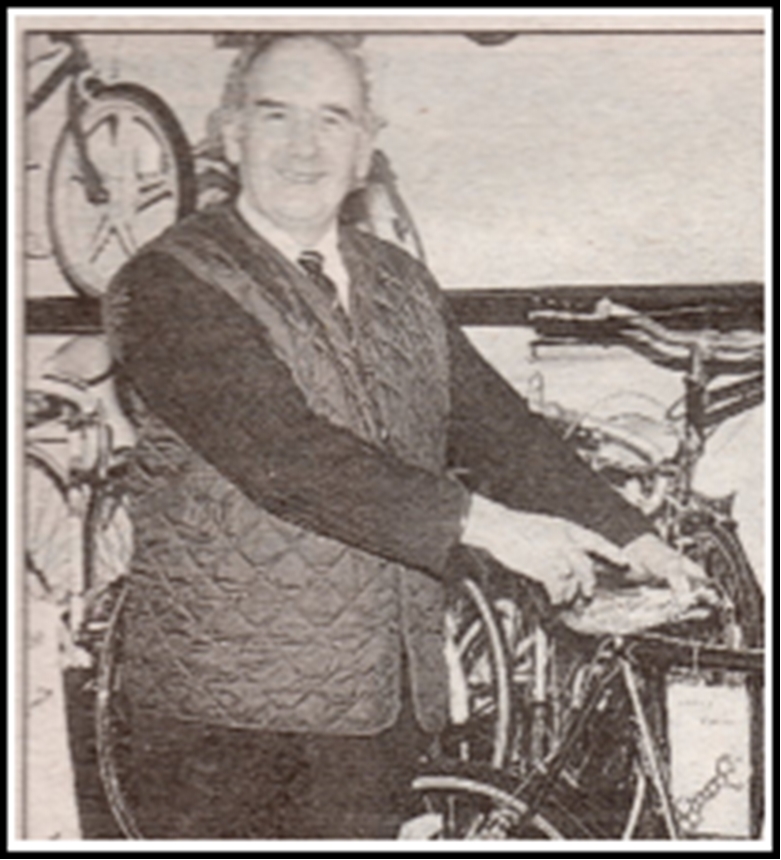 Ray would start a Saturday morning on the run up to Christmas with a crowded display of Puch and Emmelle cycles, by the end of the day the racks would be empty!

Ray needed more man power at this stage….step up Richard, the next generation!

Ray's son Richard had left school and started work at a local cycle wholesale firm, it wasn't long before he realised that he belonged behind the counter at Freemans Cycles and joined the family business in 1977. 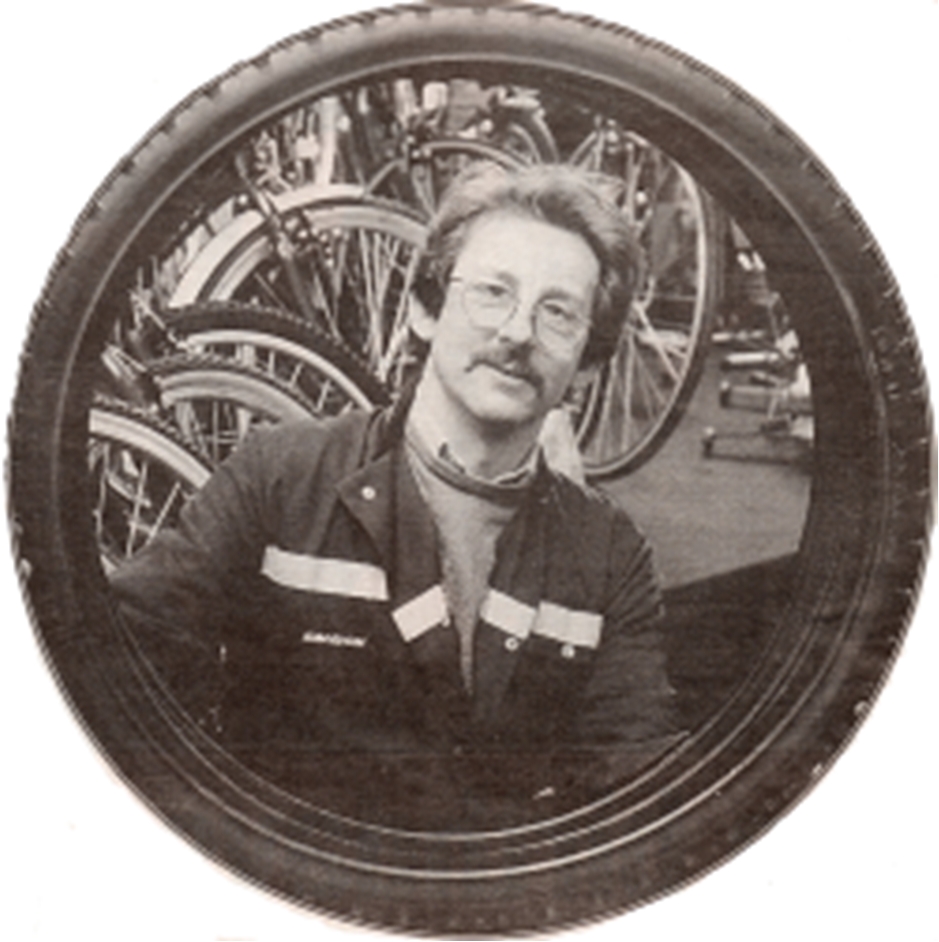 Richard and his wife Joy took over from Ray in 1991 and Richard is still the main man today, although now he has decided that selling handlebars makes more sense than wearing a moustache in the shape of them!!

The trade has seen considerable changes over the years, with several large retailers establishing themselves as household names.

Richard has never strayed from the core values that Frank Kirby Senior put in place all those years ago. He still sells Brooks saddles, Carradice bags, Sturmey Archer hubs and lots and lots. 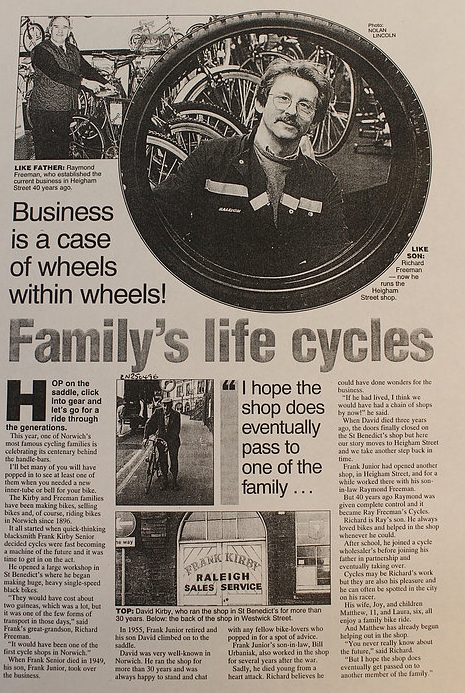 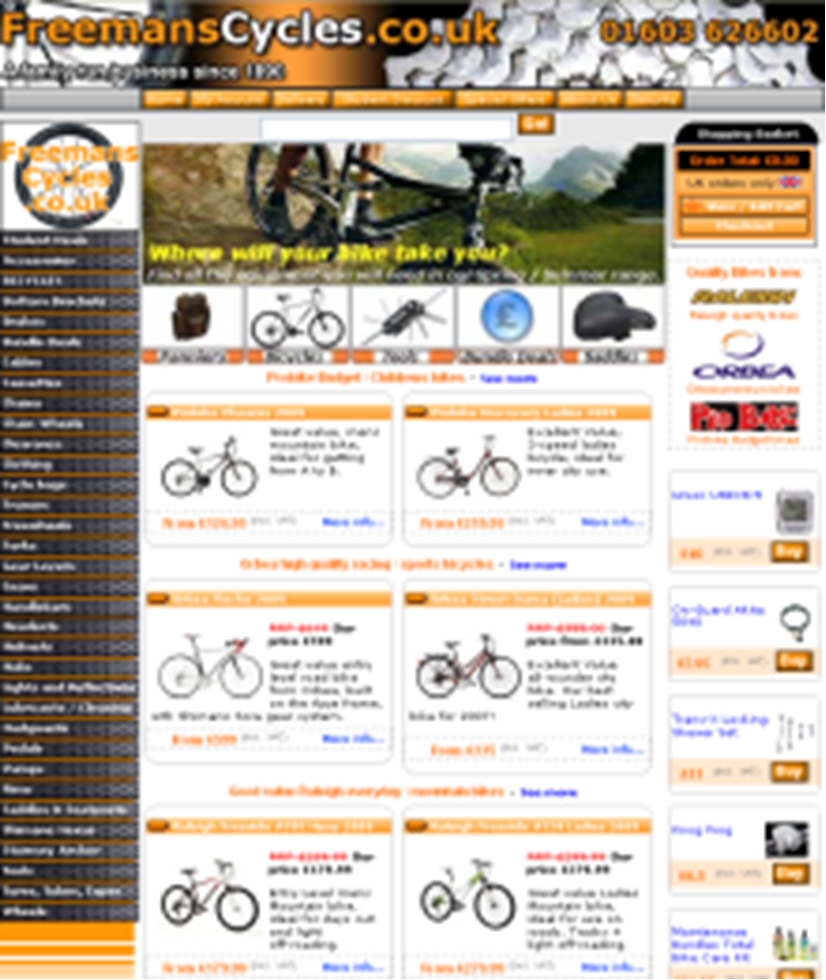 FreemansCycles.co.uk was launched by Richard and his son Matt in 2006 and allowed the family to offer the same traditional level of service and expertise, not just to the whole of the United Kingdom, but the rest of the world!

Richard and Matt decided in 2010 that FreemansCycles.co.uk MK I was getting a little dated and didn't offer customers the easiest of online shopping experiences. After talking in detail to their customers about what they wanted, they had a solution…. Freemans Cycles MK 2!!! 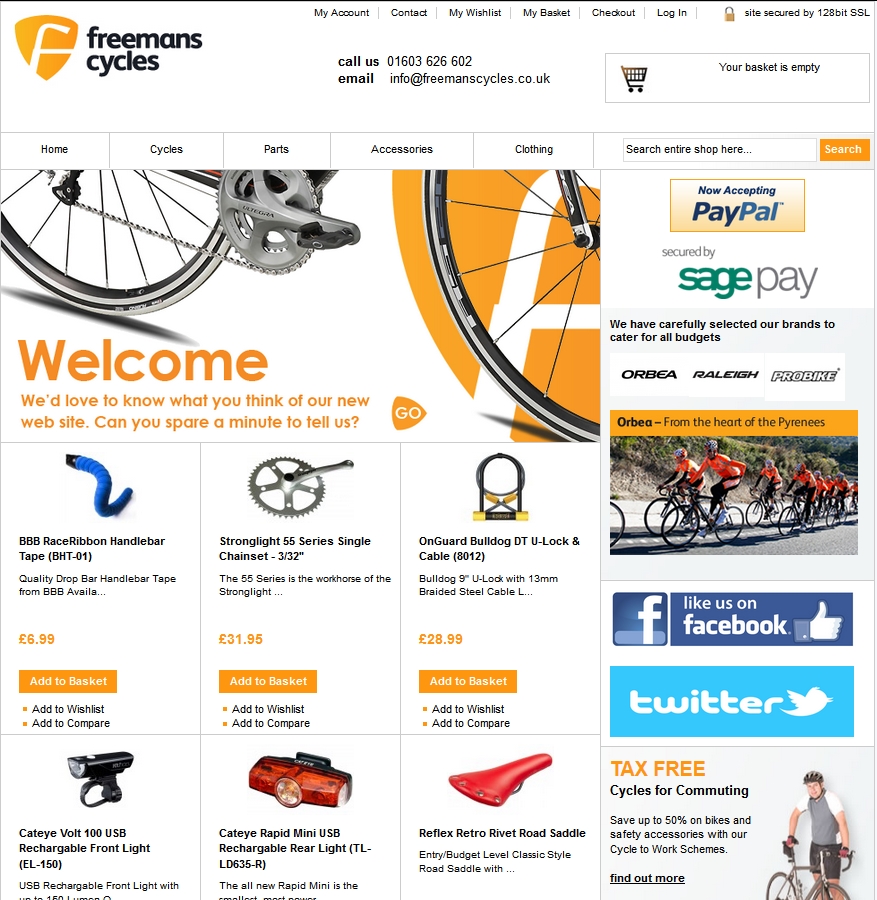 Due to personal circumstances, Matt left Freemans Cycles for the bright lights of London, although he now runs his own accountancy business, and lives with his wife, Charlie in Brighton. He is still involved with Freemans Cycles Ltd but just from a little further afield!

In January 2014, Freemans Cycles was joined by another family member, Richard's daughter, Laura. After leaving school and working for a well know insurance company, Laura decided that the pull of the family business was once again too strong to ignore.

Tasked with bringing the website up to date and improving our customers online experience, the website has gone from strength to strength, but just lacked something, so in 2017 it was time to once again, to ask our customers what they wanted and launch our new and improved website - freemanscycles.co.uk MK 3!

In May 2016, we lost the shops namesake, Ray Freeman, being the main-man behind the counter in the Heigham Street shop for 50 years, he was well loved, both by his family, regular customers and due to his easy going nature, new customers! The loss of Ray was a huge blow for the family, but as the business was already in the capable hands of Richard, we will of course continue trading, like Ray, we will continue to be the perfect mix of old and new values! 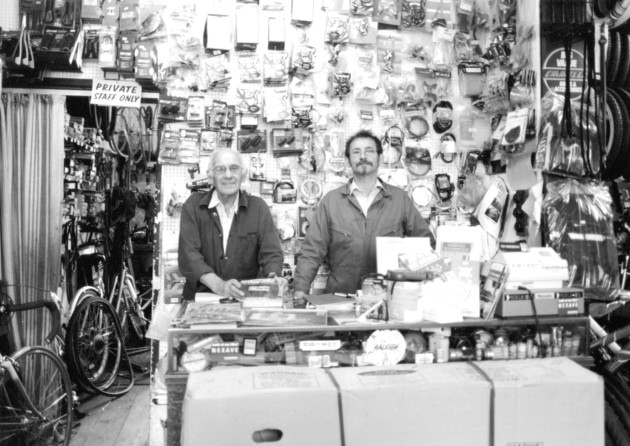 Richard Freeman - Through the Decades!

A decent haircut, designer glasses and no handlebar moustache….but not a lot else changes at Freemans Cycles!

We still trade from the Heigham Street Shop in Norwich - Pop in to experience the rustic charm of a traditional bike shop!! Come and meet the Freemans Cycles Team - Richard, Joy and Laura! 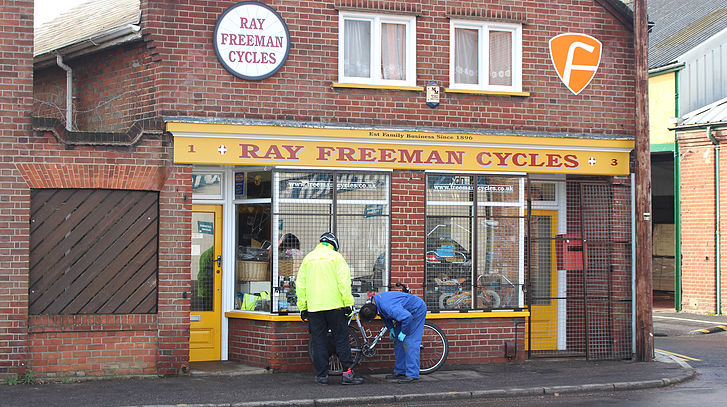